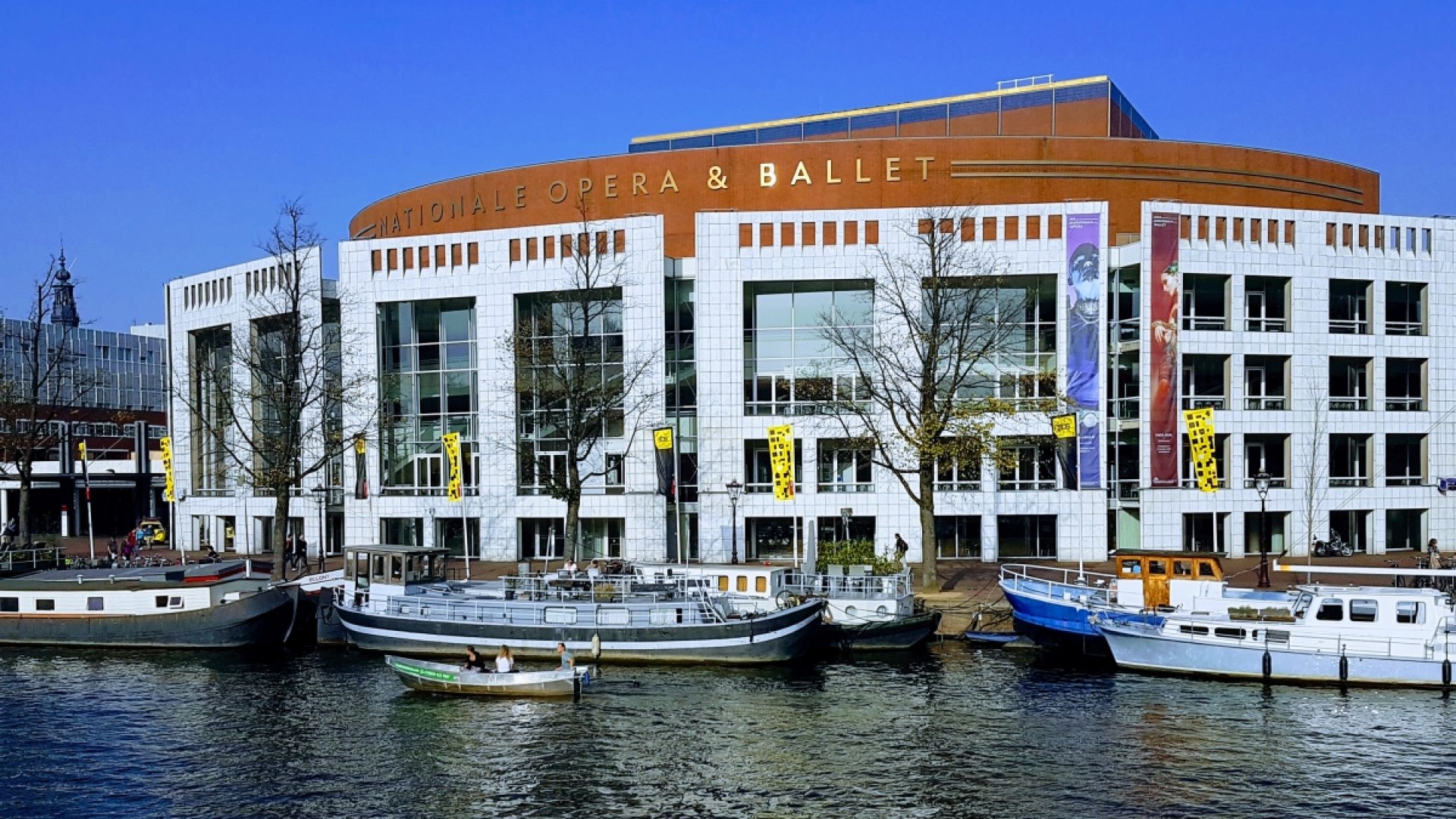 Part of our network, the core of our London office is handled by a Cisco Catalyst switch, it quietly gets on with the job, but we don’t have any monitoring in place – we’ve never really needed it, when things goes wrong we can monitor on the commandline to see what’s going on temperature wise […]

The time has arrived when we almost have data to display. Two separate projects have somehow, without any planning, announced their intention to deliver content for our Kodi endpoints in the next few days. The two strands marry-up brilliantly but come from different sources and systems, our anonymized web statistics and KPIs from various online […]

There are many crises hitting the UK at the moment, one you may not realise the full impact of is homelessness. We’ve just gone through some of the coldest weather the UK has seen, in some parts, for over 20 years. It was -8c in London on Tuesday of last week as the snow started […]

Two of our users sent out emails that looked like the below this week. The subject was “Dropbox Important” The e-mails came from trusted e-mail accounts within the organization, and a few more people opened the email. Once they opened the e-mail, they went ahead and opened the attachment, finding a “Dropbox Business” logon screen […]

As part of the work putting all the pieces of Kodi Kontroller together i’ve finally got Slack talking to Kodi. Back in January last year a user called DavidA posted a PHP script to the Kodi Forums that used Slack slash-commands as a bridge between Kodi & Slack. At this point we had one dashboards […]

I finally have my Kodi Repo running under GitHub, I gave it some much needed love just before Christmas initially planning to just make my old work available again but I ended up writing some new stuff. I’ve added addons for DEF CON, Black Hat and am now working on a fork of Lanik’s Banners […]

We’re having cooling issues in our Comms Room at work – contraptions of temporary a/c units have been put together, but it makes me nervous. As a kid I worked hiring out air con units and know their limits, they can get you out of trouble quickly but they also give a false sense of […]

I’m writing this up on here mainly because twitter isn’t a blogging platform and when people start asking questions it quickly gets mangled through trying to squeeze detail into 140 (now 280) characters. So, from my point of view – this is the backstory to how The Passengers who took on the train line came to be. […]

On the evening of January 11, 2013, Swartz was found dead in his Brooklyn apartment by his partner, Taren Stinebrickner-Kauffman. A spokeswoman for New York’s Medical Examiner reported that he had hanged himself. No suicide note was found. Each year we celebrate Aaron Swartz Day, this year 4-5th November the weekend before what would be […]

I live in a bunker of a flat, reinforced steel and hardcore in the walls, solid concrete floors and ceilings, makes for fun mobile and WiFi reception. Until about two years ago it had no connected gas supply and relied on electric to generate heat & hot water – it cost an absolute fortune. I […]